UM to Be Well Represented at Natchez Literary Celebration

The University of Mississippi will be well-represented at the 29th annual Natchez Literary and Cinema Celebration this week.

Besides the four William Winter Scholars from UM who will be recognized, two history professors will be honored and two additional professors will give presentations at the event, set for Thursday-Saturday (Feb. 22-24) at the Natchez Convention Center. Organized annually by Copiah-Lincoln Community College, the festival is free and open to the public.

As part of this annual event, students and faculty of the liberal arts departments from schools around Mississippi are recognized as William Winter scholars, in honor of former Gov. William Winter. Each winner will be recognized during the opening ceremony on Friday. 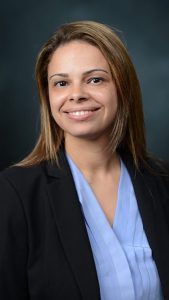 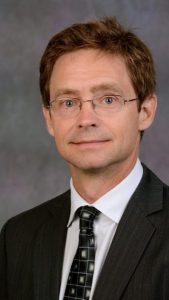 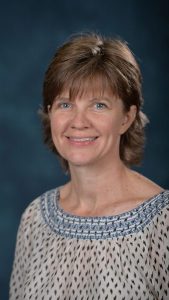 While one student and one faculty member from each university is typically recognized as a William Winter Scholar, UM was granted four representatives, said Donald Dyer, associate dean for faculty and academic affairs in the University of Mississippi College of Liberal Arts and professor of Russian and linguistics.

“I contacted the Department of English, theatre arts, anthropology, sociology and Southern Studies back in December asking for nominations,” Dyer said. “I explained that we would like the College of Liberal Arts to be represented in this.

“I was overwhelmed with the number of nominees I received from each department. Therefore, I emailed the head of the community college asking if Ole Miss could sponsor more than two individuals as this year’s William Winter scholars.” 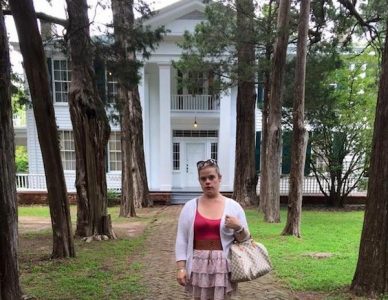 Receiving the Richard Wright Award for Literary Excellence will be Charles Reagan Wilson, professor emeritus of history and Southern Studies. The award, established in 1994, is named in honor of the famed Mississippi author and goes each year to outstanding writers and scholars with strong Mississippi ties.

Wilson, who recently retired as the Kelly Gene Cook Chair of History and Southern Studies at UM, is the author of many works of Southern history, including “Baptized in Blood: The Religion of the Lost Cause” and “Judgment and Grace in Dixie: Southern Faiths from Faulkner to Elvis.”

The Thad Cochran Award for Achievement in the Humanities will be presented to David Sansing, UM professor emeritus of history and the author or co-author of several acclaimed history books, including “The University of Mississippi: A Sesquicentennial History,” “A History of the Governor’s Mansion” and “Mississippi Governors: Soldiers, Statesmen, Scholars, Scalawags.”

The Thad Cochran Award for Outstanding Achievement in the Humanities, established in 2009, honors U.S. Sen. Thad Cochran for his support and tireless efforts on behalf of the humanities in the state. Lauded as “a driving force in supporting the National Endowment for the Humanities, the Mississippi Humanities Council and the Mississippi Arts Commission,” Cochran has been key to the success of the Natchez Literary and Cinema Celebration and a member of the events’ steering committee, organizers at Copiah-Lincoln Community College said. 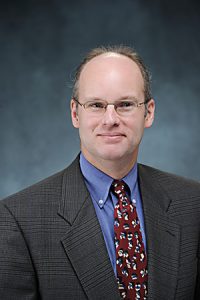 This award is presented to someone who, “like Sen. Cochran, has dedicated years of time, talent and expertise to the field of humanities in Mississippi and the surrounding region,” they said.

The theme of this year’s festival is Southern Gothic, and it will feature many different speakers touching on related topics. Among those giving presentations at the event are Jay Watson, the UM Howry Chair in Faulkner Studies and professor of English, who will discuss “William Faulkner and the Southern Gothic Tradition,” and Kathleen Wickham, professor of journalism, who will discuss “The Journalism of the Ole Miss Riots.”

Dyer encourages UM faculty, staff and alumni to join the families and friends of the UM representatives who will be a part of this year’s Natchez Literary and Cinema Celebration.